Was the body of Christ laid to rest in Southern France?

Image on a Reliquary kept in la Sainte-Baume (South of France). The boat carrying Mary Magdelene into Southern France is also carrying a mummified body facing Mary mother of Jesus

What happened to the body of Jesus after his burial?

It is the the central question of the recent book La Tombe Perdue (The Lost Tomb) by French author and researcher Christian Doumergue.

Three days after its interment, the body of Jesus disappeared from the Tomb in which it had been laid to rest. While the church claims Jesus was raised from the dead, already during the first centuries, this was subject to heavy debate amongst many Christians and Gnostics who disputed the idea. Serious historians could never reconcile with the idea in the first place.

So what really happened then? 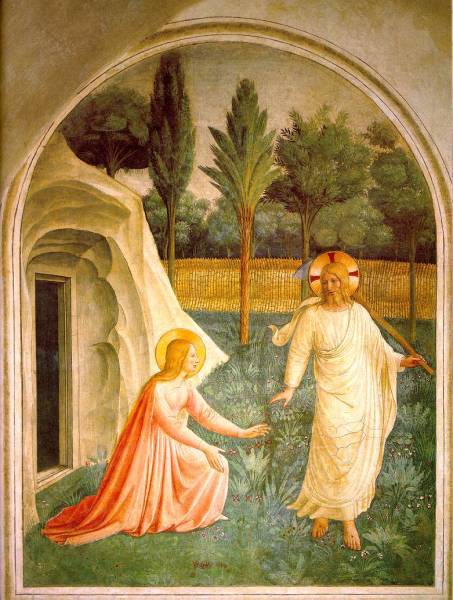 In the Gospel of John, Mary Magdalene suggests that the body of Jesus is moved. She talks to man, she believes to be a gardener and asks him where he moved the body. Later in the Gospel, John tells us that this gardener is none other than Jesus himself. Today it is known for fact that sections of the Gospels were ‘tuned’ to be in line with the dogma of the physical resurrection. There are several indications that he passage about the gardener is one of those.

Now who was this gardener and why would Mary Magdalene ask him where he moved the body of Jesus? Perhaps coincidentally, some Jewish traditions do speak of a gardener 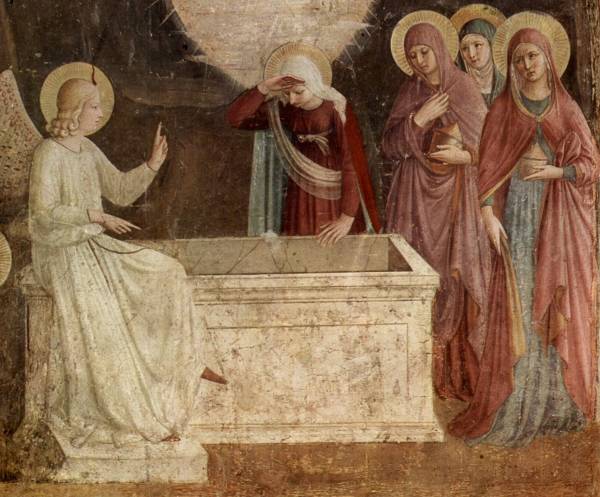 who would have stolen the body of the Christ. They have in fact been in existence since the first centuries of Christianity. Reconciling these traditions with the original Gospel of John, all of a sudden it appears to become an actual possibility that Mary Magdalene spoke to the man who took the actual body of the actual Christ out of its tomb. She even appears to have found it back.

So what became of the body of Jesus then? Several traditions claim Mary Magdalene left Jerusalem. Many of them tell us she travelled to the South of France. Some lesser known ones claim that she went to Rome first to ask the Emperor Tiberius to make amends for the death of Jesus. This suggestion is less outrageous than it might seem. Mary Magdalene would have had access to the Emperor through Claudia Procula, Pontius Pilate’s wife whom she knew and who was a relative of Tiberius. The name Claudia indicates membership of the important Claudii family, the family of the Emperor himself. 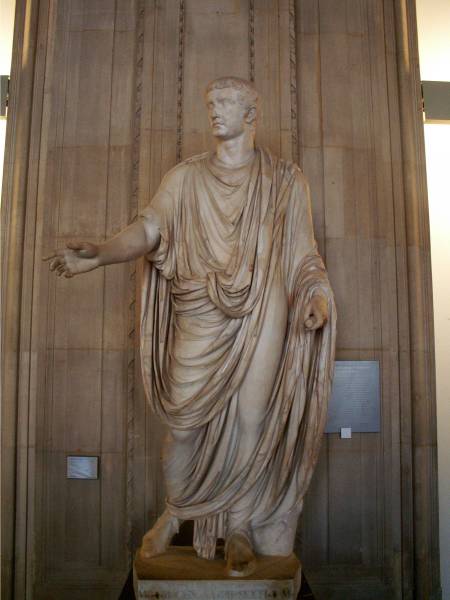 According to a IVth century apocryphical text, Mary Magdalene told Tibere she wanted to speak to him about the inequitable death of Jesus. The response of the Emperor maybe in an ancient manuscript, kept in the French National Library in Paris. The text is called ‘The Avenging of the Saviour’ and has been dated back to the Carolingian period, some time between 700 and 720 AD.

In the manuscript, a woman by name of Veronica shows up to meet the Emperor Tiberius. A further study of the text uncovers that Veronica is another name for Mary Magdalene. In ‘The Avenging of the Saviour’, Veronica / Mary Magdalene converts the Emperor Tiberius to become a Christian. The text continues to claim that, after his meeting with the Magdalene, he has an underground sanctuary constructed in the South of France ‘on behalf of’ Christ.

Was this underground sanctuary intended to become Jesus’ grave as an atonement for his death as Mary Magdalene requested? You would get the impression from how it is described in the manuscript. Moreover, some of the traditions about Mary Magdalene coming to France have her travelling in the company of mummified body 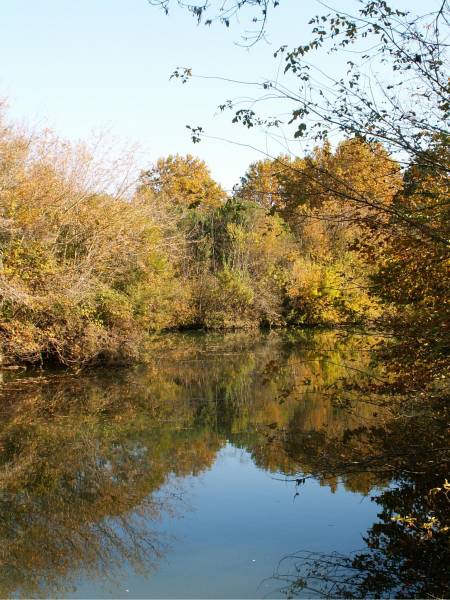 What is most extraordinary about ‘The Avenging of the Saviour’ is the precision by which it gives the location of the underground chamber. It tells us Tiberius’ construction was built beneath the crossing of two streams: the Hérault and the Tincta (today the Thongue). The streams cross close to the village of St. Thibery, an obvious reminder to the Emperor’s name Tiberius (Tibere in French). No doubt the village was named after the relics of a certain St. Tibere. The locals will tell you St. Tiber was a Roman saint. As happens often, perhaps this figure served as the memory placeholder for an event in which the Roman Emperor bestowed a great favour on the Christians in this area.

In Roman times, the village of St. Thibery was called Cessero. A Roman inscription found near the village commemorates works by Tiberius.

Another ancient document kept in the French National Library states that a there was an underground chamber in St. Thibery which is blocked today. Documents in the Departmental Archive of the Hérault region tell us when it was blocked and how.

Today, the entrance lies beneath several metres of rubble. Further investigations will no doubt shed light on what really took place in St. Thibery almost 2.000 years ago. There seems a distinct possibility it once hosted the first Tomb of Jesus in the South of France. The first indeed, as an apocryphical text by Claudia Procula suggest that the body was again moved.

Christian Doumergue was born in 1976. He has a Masters degree in Archeology and a post-graduate diploma in Comparative Literature. He is the author of several books on Rennes-le-Château, Mary Magdelene and Gnosticism.

This is a summary of the first part of Christian Doumergue’s book La Tombe Perdue published by Pardes in 2008. There is no English translation available at this the moment. ISBN 978-286714-414-1

©2007-2012 renneslechateau.nl, all rights reserved. The excerpt is displayed here with kind authorization of the author

23 thoughts on “The Tomb of Christ”