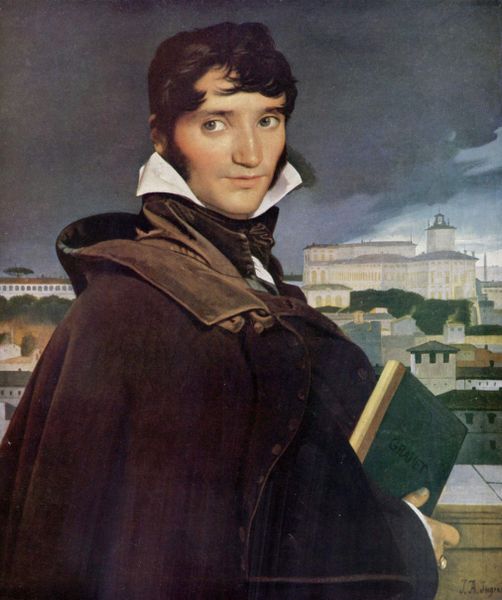 This French painter was well-known for his works in which he played with light in a magnificent way. Everything in his works is sacrificed to the tone. During his life he worked various periods in Rome and Paris.

In 1819, Granet was decorated by the French King Louis-Philippe as a Knight in the Order of Saint Michel. At the same time he was nominated conservator of the Versailles art collection.

Granet developed a deep interest into the history of Knight’s Templar. He painted a number of scenes about the great moments in the history of the order. In 1834 he painted what is thought to be one of his principal works: The Death of Poussin.

One thought on “François-Marius Granet”