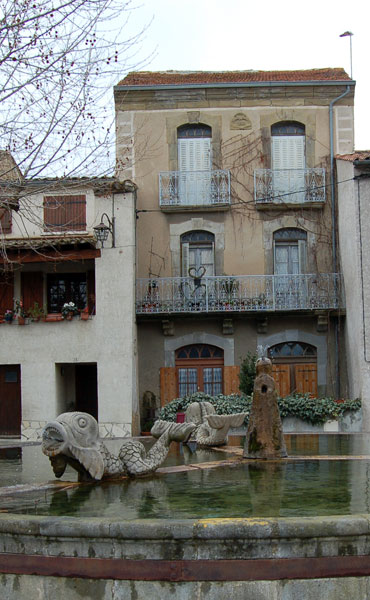 Montazels is a small village overlooking Espéraza, facing Rennes-le-Château. Saunière’s father Joseph Saunière was Mayor of the village and Manager of the Household of the Marquis de Cazemajou, who inhabited a village Château some one hundred meters from his house.

The Saunières, who where a quite well-to-do family, inhabited a sizable town house in the village square. Bérenger was born there as well as his 2 brothers and 3 sisters. It is told by the elders of the village that on the balcony of this house, Saunière’s brother Alfred showed up naked in a drunken frenzy some nights before his death to urinate on the villagers that had gathered in the square below, attracted by his screaming. 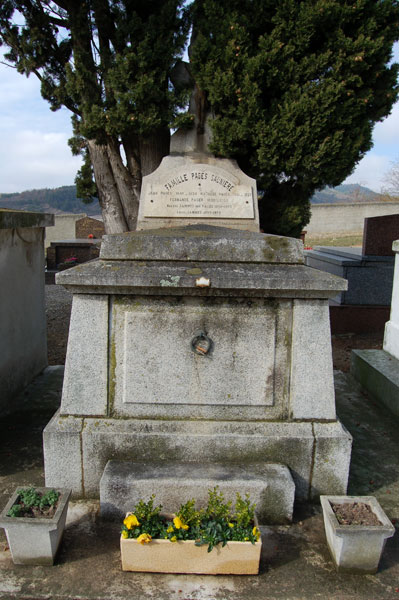 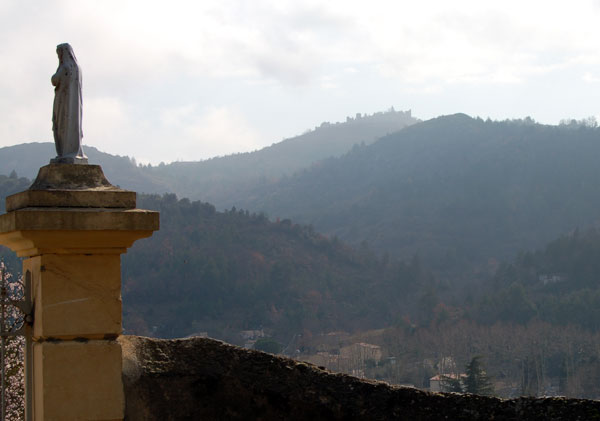 In the small local cemetery on a hill just outside the village, there used to be the Saunière family tomb. Unfortunately it was removed when the cemetery was rearranged a couple of decades ago. Saunière’s sister Mathilde, who was buried with her husband Oscar Pagés in a family tomb of their own. I have been told that Alfred, who had brought much shame to the family, was buried in an unmarked grave in a field near the village. 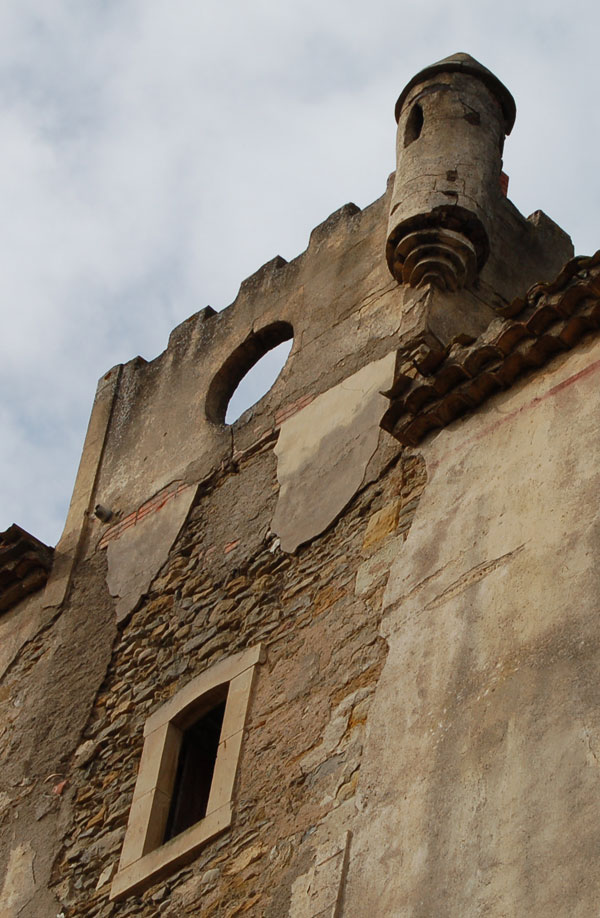 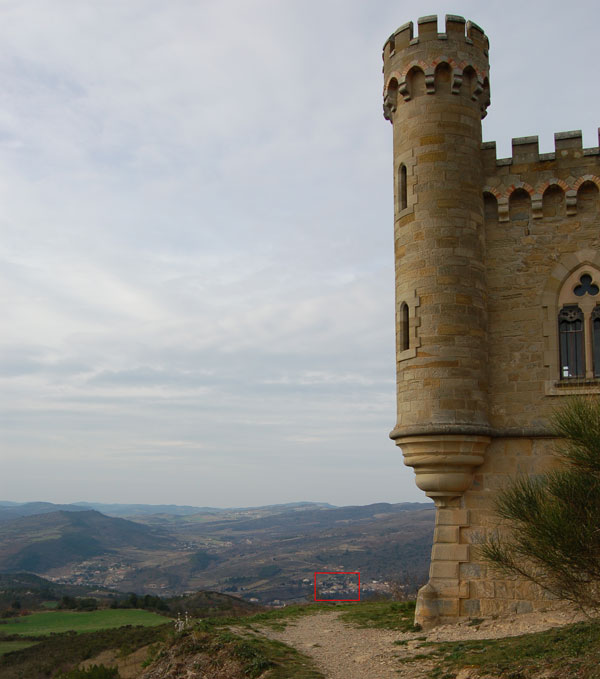 It’s not hard to see where Saunière got the idea for the little tower (échauguette) on the corner of the Tour Magdala. He must have played around and perhaps even inside the Château de Cazemajou many times as it was so close to his home and his father worked there. Although in ruins now, the façade of the building still dominates the face of the village. From the Tour Magdala you have a perfect view on this Château with its small tower and vice-versa.