The script and presentation of the Lost Treasure of Jerusalem, were done by Henry Lincoln for the BBC Chronicle series. 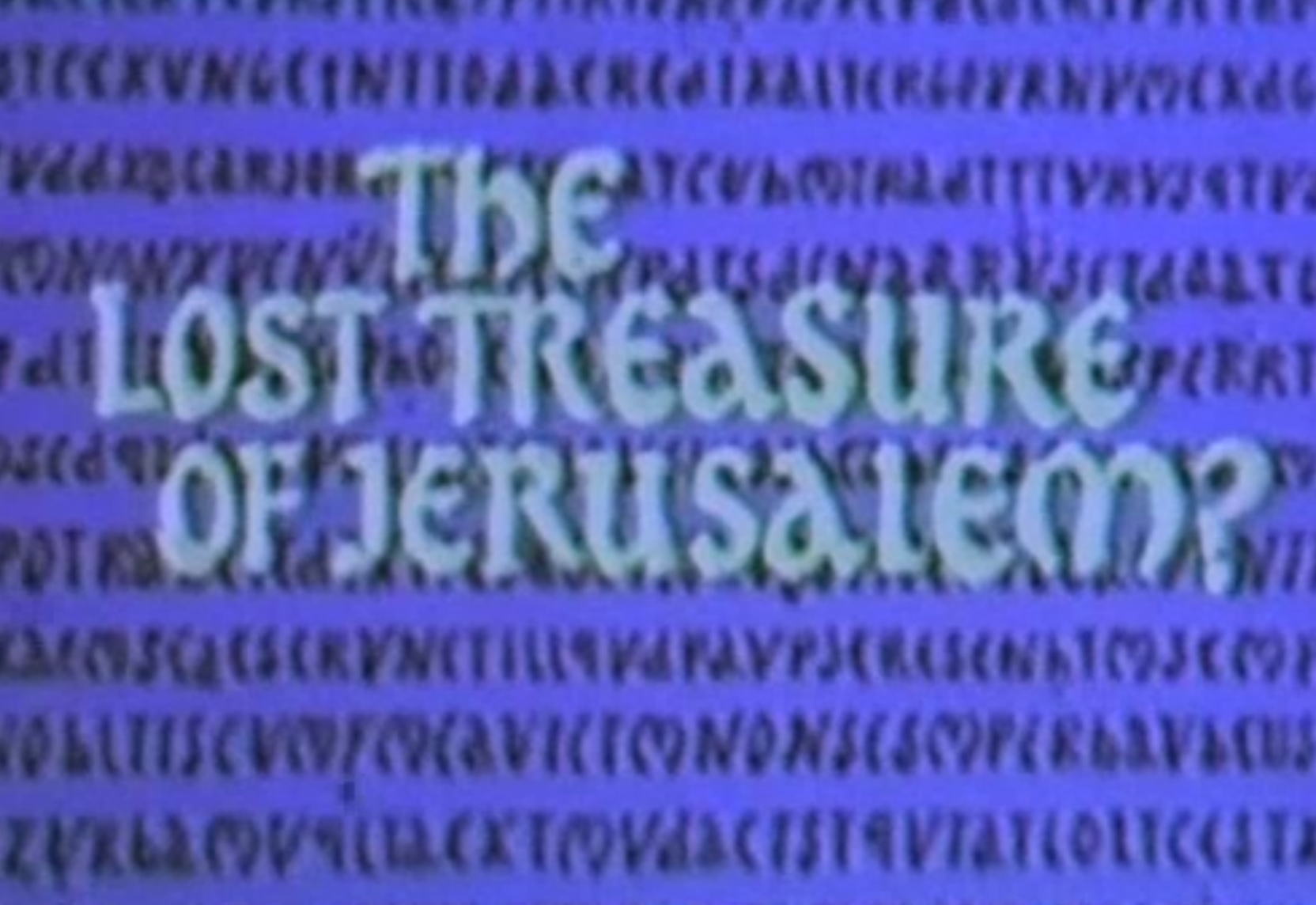 2 thoughts on “The Lost Treasure of Jerusalem”