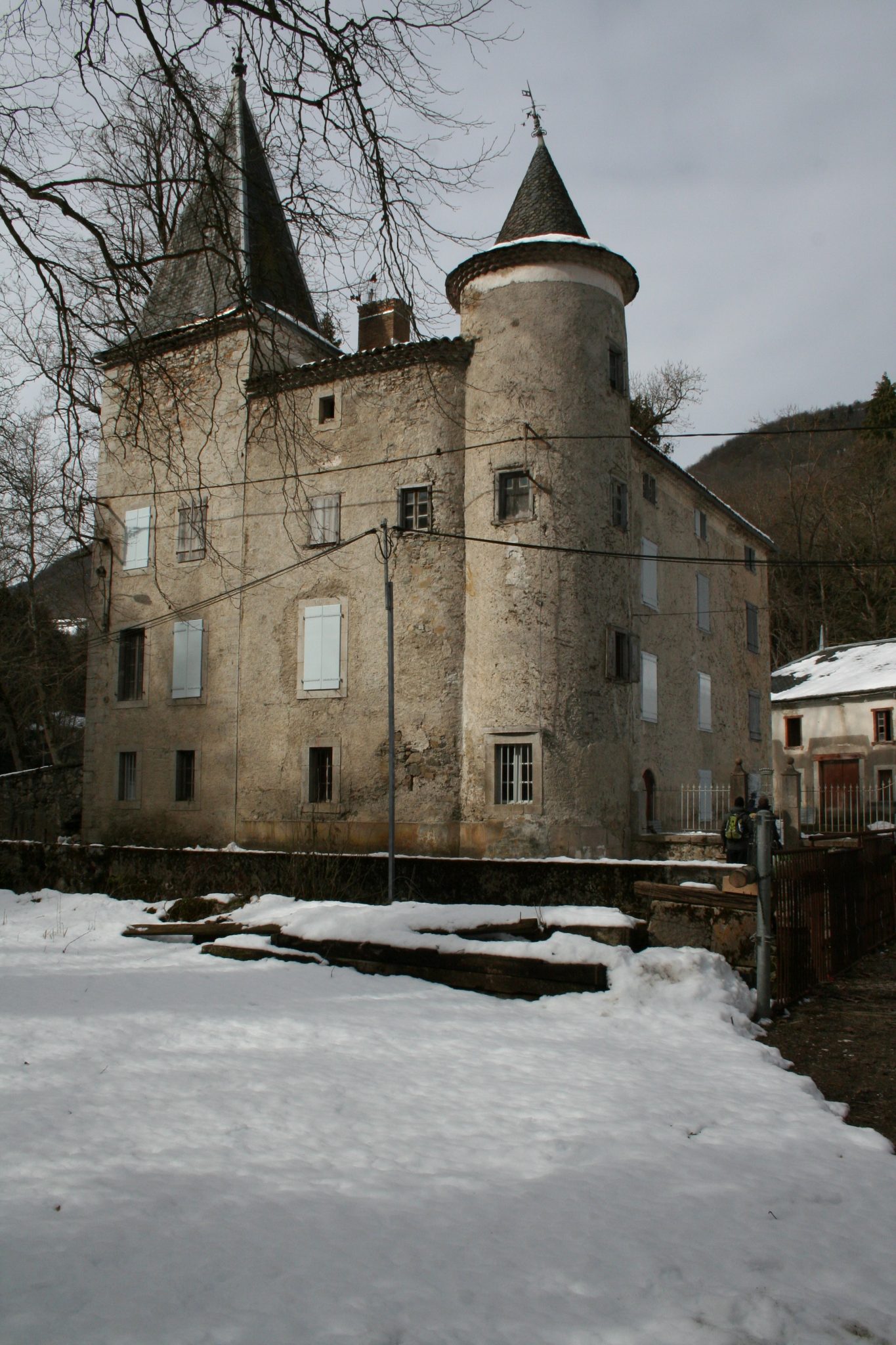 In November 1732, François d’Hautpoul Rennes married an 18 year old orphan. Her name was Marie de Nègre d’Ables, Demoiselle de Niort et de Roquefeuil. Her ancestors were bailiffs for the kings of the Pays de Sault, a valley not far from Rennes-le-Château. We know very little about her youth, just that her tutor François de Montroux was accused of and sentenced for the murder of the local priest Bernard Mongé in 1732.  Through this marriage, the lands of François where extended by the Seigneury of Niort, the Seigneury of Roquefeuil and territories in Mérial, Fontanès with a number of tenanted farms and canals. François died in 1753, being the last Seigneur de Rennes in the main male

bloodline of the Hautpouls. Marie lived for another 28 years in the Hautpoul’s manor (currently known as the Château Hautpoul), with one of their three daughters Marie Anne-Elisabeth d’Hautpoul de Rennes. It has every appearance that she led quite a simple life and had financial difficulties. Soon after the death of her husband she had to sell off her lands in Niort (where she had been born and raised) and Roquefeuil. In her final years, France was in turmoil and on the eve of the Revolution. Marie spent much time in Monthaut with her late husband’s mother Marie du Puy de Vatan.

Marie died on 17th January 1781. She was allegedly buried in the cemetery of Rennes-le-Château but is not certain. Her death certificate just says ‘buried’ without a location. Noble ladies had to be buried in a special plot in the churchyard. They weren’t allowed in the crypt beneath the church, which was a strict men’s only affair. Marie was buried by the priest Antoine Bigou, one of 4 nephews of Jean Bigou, who had succeeded him as the village priest when he died in 1776. It is safe to assume Bigou had close relations with the family. Jean Bigou was François’ assistant in many private and business matters until his death and Antoine had been his assistant from the moment he left seminary. The violence of the French Revolution would eventually drive the nobles and priests out of the region to Spain, forcing them to hide everything they couldn’t carry with them.

The enigma of Rennes-le-Château is for a large part based around the assumption that Marie de Nègre unveiled the Hautpoul’s familiy secrets to Antoine Bigou on her deathbed. Bigou, on his turn, is supposed to have left a number of clues to what that secret was and where. It is 100% certain that he stashed away some valuable items belonging to the Rennes-le-Château church before he too had to run for Spain in 1792 at the age of 73. There was a thirteenth century ‘cachette’ (hiding place) at the foot the bell tower. 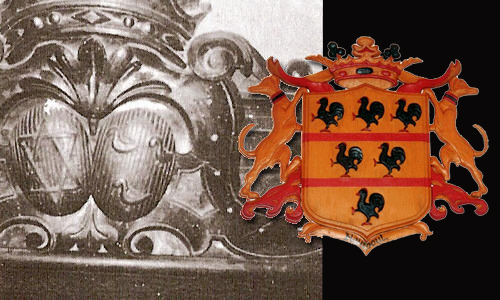 Marie de Nègre hadn’t been a rich woman. Elisabeth, also called Mademoiselle de Rennes, inherited what was left, the Seigneuries of Rennes, Le Bézu and Granès. When the Revolution eventually broke loose, Elisabeth fleed to her sister’s Gabrielle’s house in Toulouse. When Elisabeth returned to Rennes in 1979 she was broke to the extent that she had to sign over the Château Hautpoul to her stewards Michel Captier and Julie Avignon who allowed her to live in a bedroom until her death in 1820 at age 85.