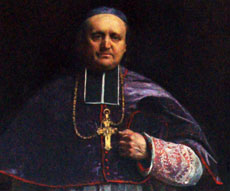 Bishop of Carcassonne and protector of Bérenger Saunière. He succeeded Monseigneur Leuillieux on 17th February 1881. In his new function as a bishop, Billard inaugurated the new gardens and the renovated church of Rennes-le-Château in 1897. It was also to Billard that Saunière turned to for advise after he had discovered the parchments. Billard allegedly advised him to go to the seminary of St. Sulpice for help. In the mean time, Arsène Billard was busy managing his own intrigues and shared a taste for money with his priest.

In 1891 Billard privately inherited 2,000,000 gold francs from Victorine Sabatier of Coursan. The reason for this inheritance is not quite clear. Fact is that he was accused and taken to court for getting the inheritance under false pretense by Sabatier’s family and was suspended by the Vatican for a period of three months.

A game of Billard 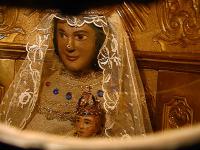 had a long tradition of pilgrimage and veneration of a small statue of a black madonna with child. Many miracle stories were associated with it. After a series of court battles, Bourrel won the case, and had become the sole owner of the basilica. The bishop then had the Black Madonna removed on the grounds of the Basilica now being in secular hands, no longer deserving an ecclesiastic status. Bourrel, who realized he would never earn back his investment admitted defeat and sold the Basilica to the bishop. What is striking here is that Billard acquired the church and the grounds in private and not in name of the diocese of Carcassonne. In July 1893 he announced that the Madonna would be brought back to Notre-Dame de Marceille and the cult was reinstated. 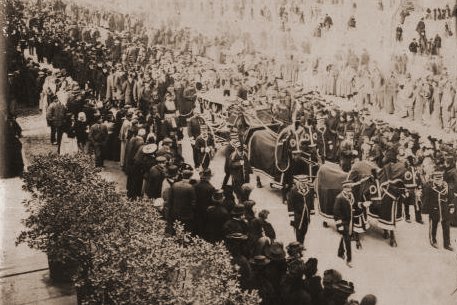 The last 10 years of his life Billard largely spent developing the Dominican monastery of Prouilhe near the old town of Fanjeaux and close to the spot where St. Dominic had his vision. He spent massive amounts there, trying to make it into a new pilgrimage site. Prouilhe would eventually be the place where he died. Billard lies buried in the cathedral of Carcassonne.