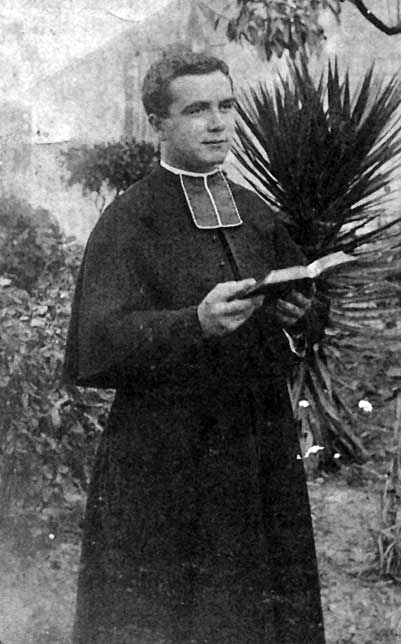 Curé of Rennes-les-Bains during Saunière’s priesthood in Rennes-le-Château. They certainly knew eachother but the exact nature of their relation is unknown. Boudet is often regarded as the supreme machinator behind the scenes of the enigma. Henri was an enthusiastic amateur photographer and writer, publishing three known texts of which the best known is La Vraie Langue Celtique. This strange book about the Cromleck of Rennes-les-Bains is believed to contain 12 coded locations of treasure in the area surrounding Rennes-les-Bains, a village near Rennes-le-Château (a Cromleck is a circle of druid stones).

Jean-Jacques Henri Boudet was born on 16th November 1837 in Quillan. Even though his father was the director of the foundry in Quillan, the family had little resources and lived in relative poverty. During his childhood, Henri’s intelligence was noticed by a friend of the family, the priest Émile Cayron who financed his education at the seminary of Carcassonne. Henri got a grade in English and was ordained a priest on Christmas day 1861 at the age of 24. He started his first position 6 days later in the village of Durban. After half a year he was relocated to Caunes-Minervois to the Parish of Notre Dame du Cros. He stayed there for 4 years after which he spent several shorter periods in various places to eventually end up in Rennes-les-Bains to replace Jean Vié who had died in August 1872.

During his long ministry in Rennes-les-Bains (he would stay priest there for 42 years until 1914), Boudet demonstrated to be a likeable, humble and erudite man. He was served by his sister Antoinette until she died in 1896. Boudet was known as an avid hiker, who preferred the winter season beacuse it didn’t obstruct the views on the many stones (dolmens) in the area.

Henri Boudet had to give up his priesthood and leave his presbytery on 30th April 1914 because of his reclining health. He moved back to the house of his parents in Axat, the place where he died and was buried with his beloved brother Edmond who, had passed away a couple of years earlier. Being both his brother and his best friend, the notary Edmond made the drawings and the map of Celtic Rennes for Henri’s book.

“At the end of every thermal season in Rennes-les-Bains, Boudet would meet up with a friend who brought a stepladder with him and they would both disappear into the hills for some time…If you could comprehend the circumstances or the relevancy of these unexplained excursions, then you might come closer to understanding the true secret of Rennes-le-Chateau…” Jean-Pierre Motes, 1988.

During his life, Boudet wrote a number of books. However, there are also some works around that are forgeries. 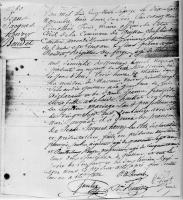