The script and presentation of Shadow of the Templars, were done by Henry Lincoln for the BBC Chronicle series. 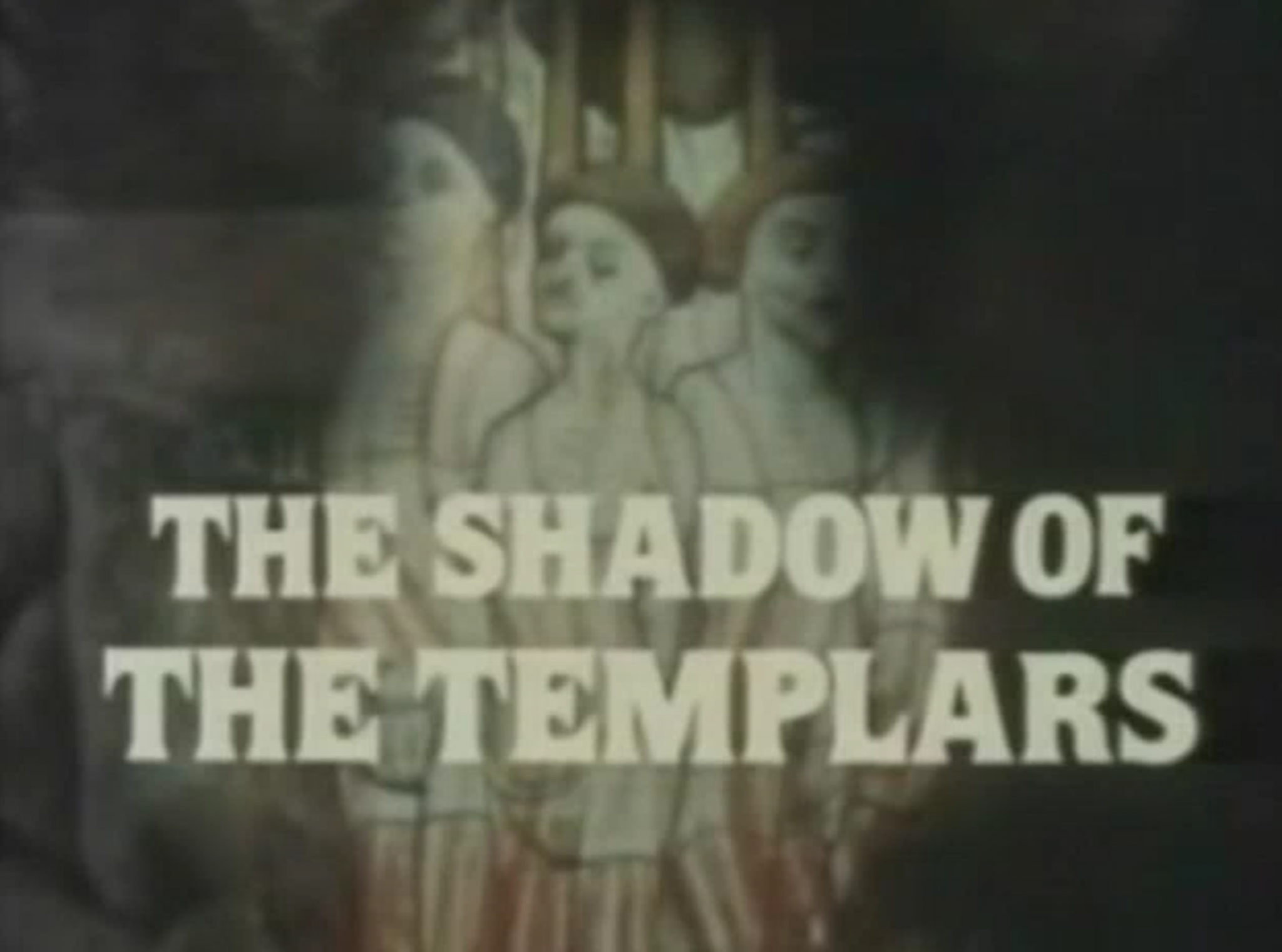 BBC Chronicle - 1979 The Shadow of the Templars

©2007-2012 renneslechateau.nl, all rights reserved. The copyright to this video is owned by Henry Lincoln. It is shown here under the Creative Commons Attribution-Noncommercial-Share Alike 3.0 Unported

26 thoughts on “Shadow of the Templars”